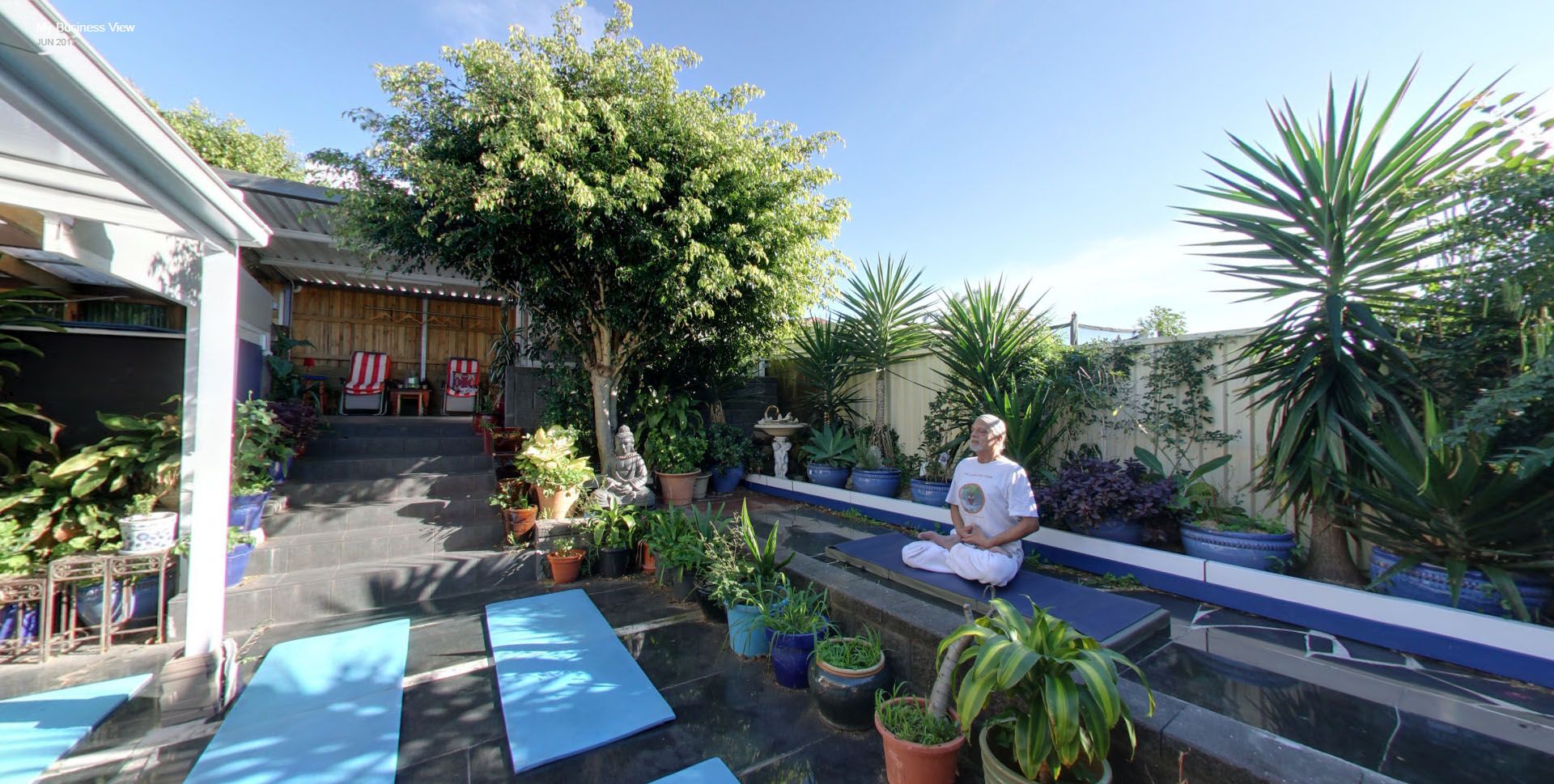 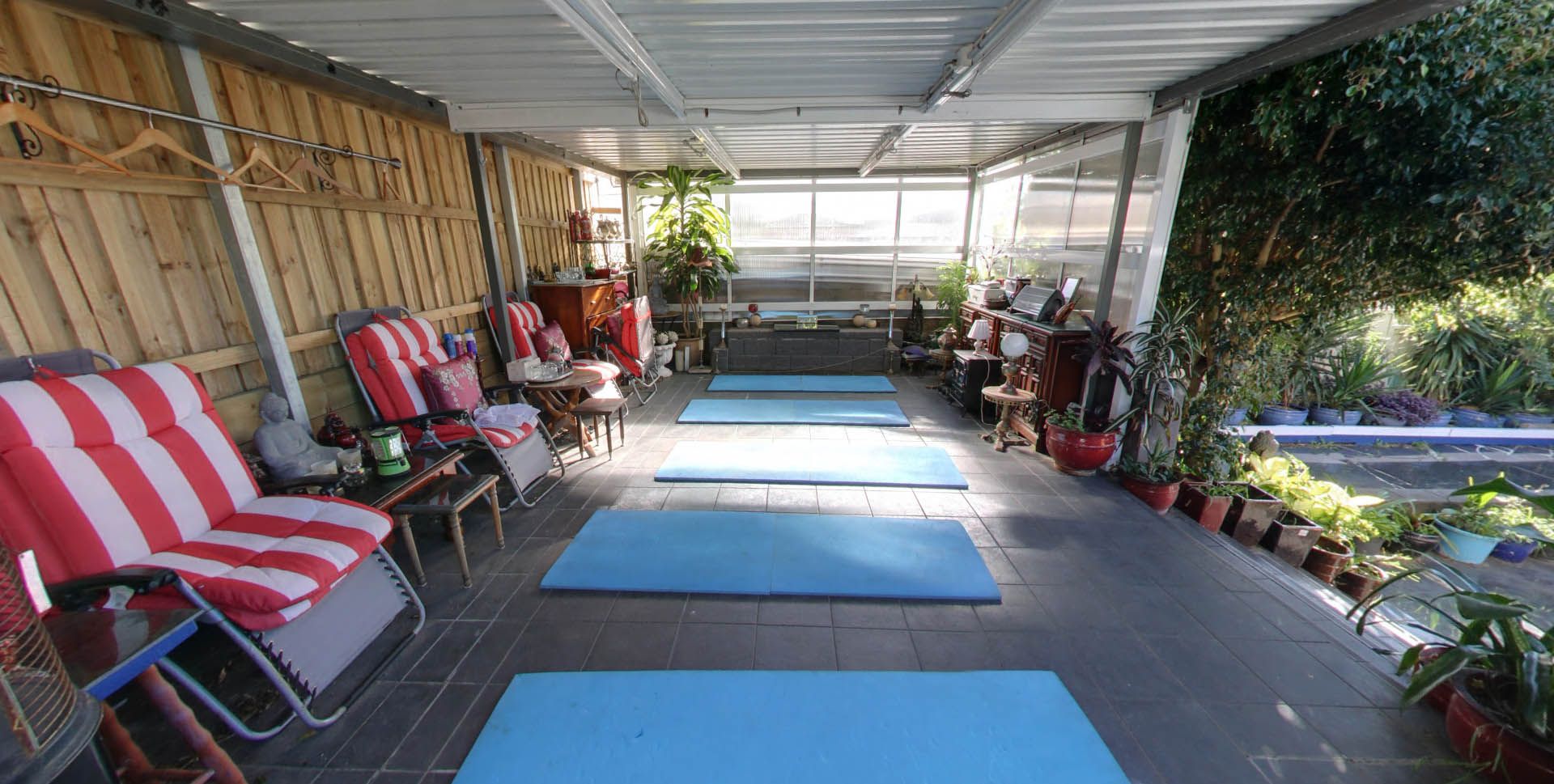 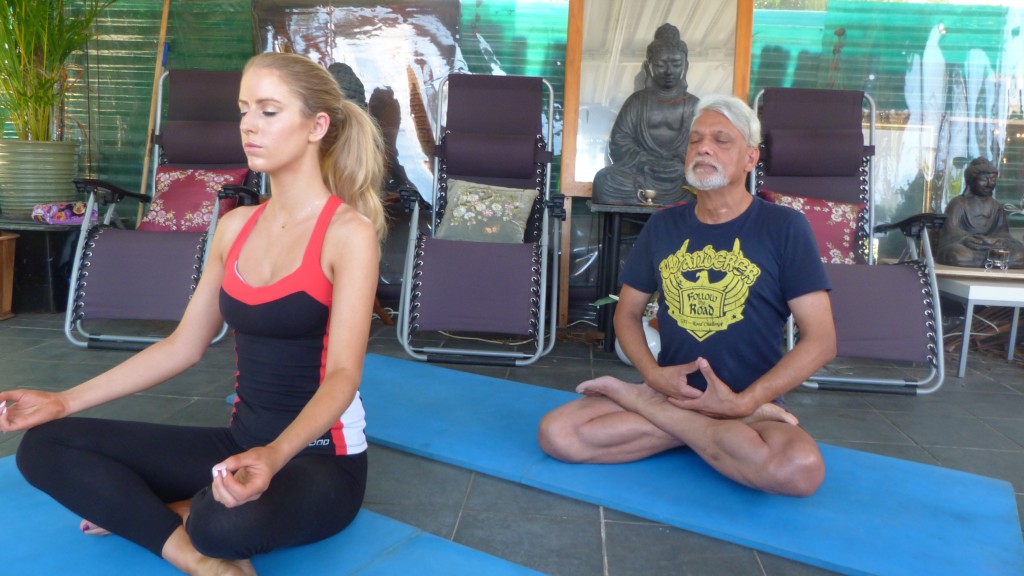 Choose Your Classes and Start Your Training

The Light of Yoga is the only yoga school in Malabar and Sukhraj is an experienced and talented teacher of yoga. Practising yoga with Sukhraj helps me to manage a busy and often stressful career and gives me tools to manage my weekly commitments with calmness and mindfulness.

I’ve been going to Light of Yoga for over a year. With such a welcoming vibe you can relax as soon as you walk in & leave your worries at the door. SukhRaj is a great friend and a great teacher, i am grateful for his guidance during my yoga journey. With an outdoor setting we feel the breeze,the plants and see the stars, i love each session and highly recommend it to people of all levels.

Model for “The Light of Yoga” is blessed with two beautiful children and a loving husband.
Yoga with Raj was my haven during my time in Sydney. He has a true gift and personifies yoga for me. He is a wonderful teacher and I miss his class dearly. I can’t recommend him enough!
Most beautiful words and the best comments I have ever received.

Group Sessions, Family Sessions and Private / One on One Sessions: ( By appointment at mutually convenient time )

SukhRaj is an Honours Graduate in Psychology. He stood first in the entire University of Delhi, India and won a GOLD MEDAL for securing the first position in the University. He then did his Master’s in Business Management (M.B.A.) from The Faculty of Management Studied, University of Delhi, Delhi, India. Thereafter, SukhRaj has had a very successful high fly career of an Export Manager in Several Multi-National Companies of India, Indonesia and Australia. Life changed after being diagnosed with Diabetes and he put his life in the slows lane – health became his major passion.

Five steps towards your journey to self-discovery are:

To take a trivial example, which of us ever undertakes laborious physical exercise