You are here: Home / About

The Light Of Yoga

The Light Of Yoga is your number one source for in-depth yoga pose instruction, yoga sequences for beginners to advanced practitioners, guided meditations to keep your day stress-free, and yogic wisdom to inspire and strengthen your path to enlightenment. The light in me honors the light in you.

SukhRaj is an Honours Graduate in Psychology. He stood first in the entire University of Delhi, India and won a GOLD MEDAL for securing the first position in the University. He then did his Master’s in Business Management (M.B.A.) from The Faculty of Management Studied, University of Delhi, Delhi, India. Thereafter, SukhRaj has had a very successful high fly career of an Export Manager in Several Multi-National Companies of India, Indonesia and Australia. Life changed after being diagnosed with Diabetes and he put his life in the slows lane – health became his major passion.

What People Say About The Light Of Yoga

The Light of Yoga is the only yoga school in Malabar and Sukhraj is an experienced and talented teacher of yoga. Practising yoga with Sukhraj helps me to manage a busy and often stressful career and gives me tools to manage my weekly commitments with calmness and mindfulness.

I’ve been going to Light of Yoga for over a year. With such a welcoming vibe you can relax as soon as you walk in & leave your worries at the door. SukhRaj is a great friend and a great teacher, i am grateful for his guidance during my yoga journey. With an outdoor setting we feel the breeze,the plants and see the stars, i love each session and highly recommend it to people of all levels.

Our mission is to help the world achieve greater well being, while being kind to our fragile planet. For a decade, we have been making high-quality, online yoga instruction accessible to everyone.

Questions? Comments? We’d love to hear your feedback about YogaFit! Please fill out the fields below and help us become better 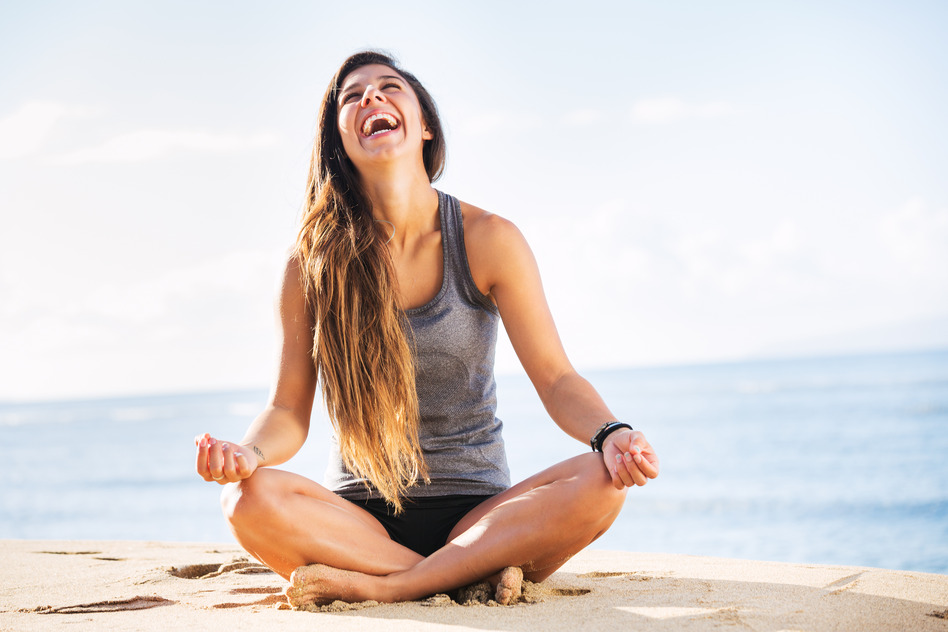